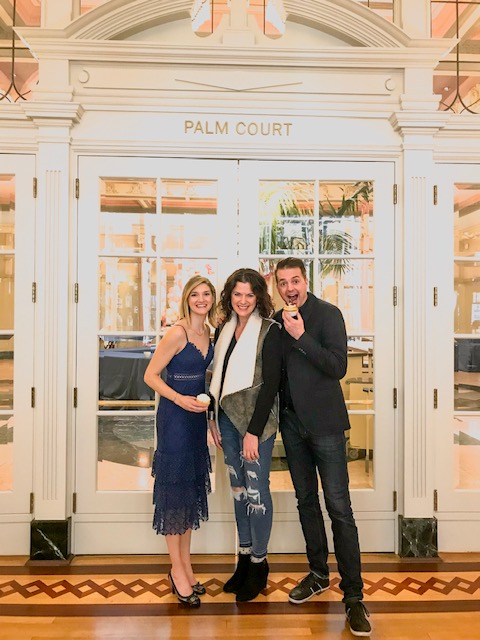 As Seen On Food Network Canada